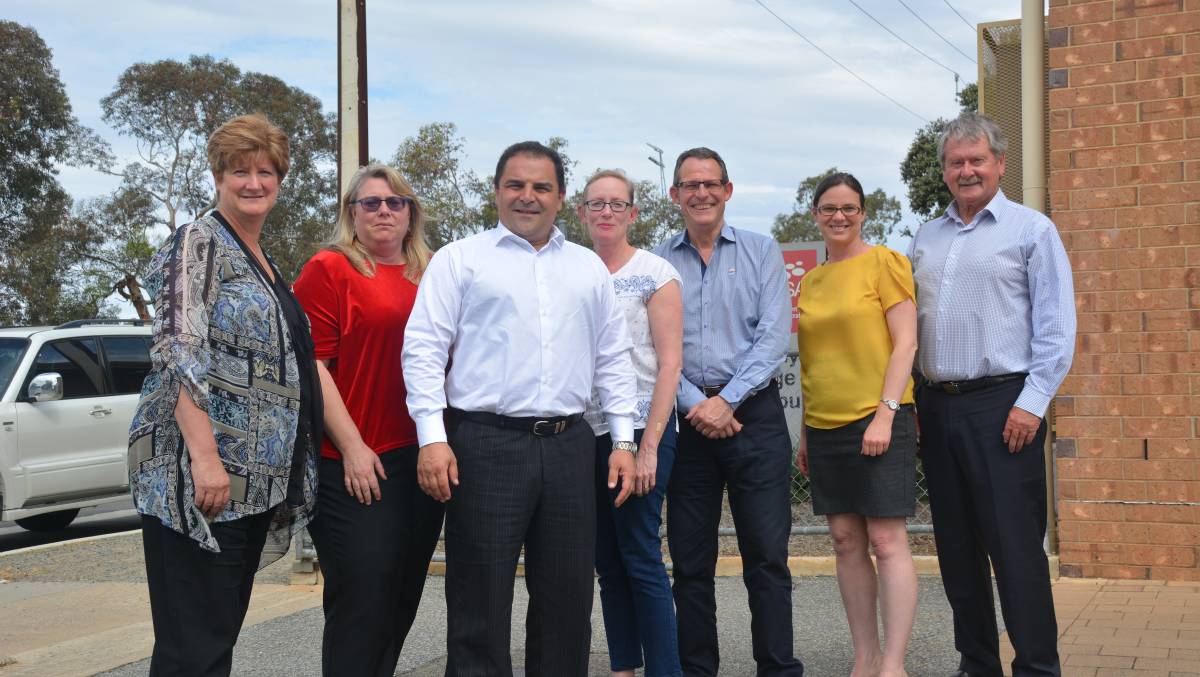 Higher education students in the Murraylands region are set to benefit from a further boost in federal government funding for regional study hubs.

A further $7.5 million was announced by the government for its Regional Study Hubs initiative, with $24.2 million allocated over four years for hubs nationwide.

Member for Barker Tony Pasin MP announced the government would provide $650,000 to support the Murray Bridge

Murray Bridge will be the home of the Murray River Regional Study Hub – it will become one of 16 regional study hubs in Australia – and will be boosted by the $650,000 government investment, which Member for Barker Tony Pasin described as a major win for local students and the community.

“The Murray River Study Hub will mean local students can take up higher education and training opportunities without having to relocate to the city or travel long distances from home.

“There should be equality of opportunity to access higher education for every Australian, no matter where they live.

“By providing more higher education and training opportunities locally we can retain skills and experience that will boost our local economy and keep our communities vibrant.”

RDAMR chief executive officer Jo Podoliak said there had been a push for a higher education presence in the region.

“It is all about strengthening education in the region and building its resilience,” she said.

Ms Podoliak said the aim was to increase the percentage of people in regional areas pursuing higher education from 6.3 per cent – at which it currently stands – up to 10 per cent over the next decade.

“We want to keep our talent in the regions and to help it grow and the great thing about the study hub is that it can be used by anyone in the community,” she said. 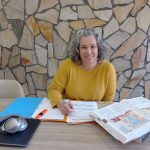 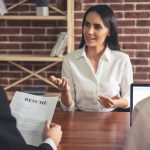 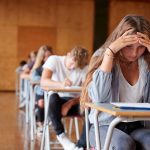